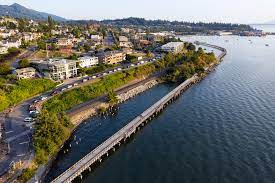 New York is one of the greatest cities and a hotspot for world-famous vacation destinations at every turn and corner. It is home to endless entertainment, fine dining, adventure, and sightseeing. Some visitors come here to watch Broadway shows or to shop and dine. In contrast, some explore the exquisite beauty of the Statue of Liberty, Empire State Building, Brooklyn Bridge, and Central Park. There are plenty of incredible and famous museums and other historical attractions, attracting millions of explorers every year. Many places are within walking distance, and you can take a bus or train to commute to the nearby areas.

Dining and shopping are popular activities in New York. Adda, Atoboy, Oxomoco, Thai Dinner, Kochi, Crown Shy, and Dirt Candy, several top-rated restaurants. On the other hand, the city is a mega attraction for top-rated museums, featuring the Museum of New York, The Museum of Modern Art, New Museum, Met Cloisters, and the Historical Society.

Plan an unforgettable trip through a comprehensive guide on the five wonderful places to explore in New York.

A beautiful place in New York, Central Park is home to beautiful meadows, skating rinks, large playgrounds, meadows, hills, ball fields, and stunning attractions. It includes Belvedere Castle, Park Zoo, Strawberry Fields, Conservatory Garden, and Central Park Carousel. Myriads of trees are grown over 843 acres in the middle of Manhattan, another famous sight in New York. Many people might find the place similar because TV shows and films have been filmed here over the past years.

While you are here, you can be a part of picnicking, sightseeing, and strolling activities. Since Central Park is huge and hell beautiful, you can click fantastic pictures and share them with your friend. Tourists might need to take the help of a map, especially when they are exploring the park all alone. However, if you come here in the winter, you can even lace up your skates and go on a tour.

The Empire State Building is one of the great landmarks and a major key attraction of New York. As a result, it became the world’s tallest structure until the first World Trade Center was constructed after 41 years. It was opened in 1931, and since then, it has become a great site, attracting millions of tourists every year. The 381-meter tall and 102-story building allows you to see up to 80 miles and witness the exquisite beauty. Visitors can take a tour of the neighboring places, including Pennsylvania, Connecticut, and Massachusetts.

There are two observations atop the Empire State Building, and both offer fascinating scenes. The 86th Floor Observatory of 1050 feet excites the tourists as they can go on till 16 storeys. The structure has been featured in many TV shows, movies, and magazines, so you may find it familiar. Buy the tickets from Observatory and Optional Skip the Line ticket, and they will let you pass the line.

The Metropolitan Museum of Art, formerly known as the Met, came into existence in 1870 and became a popular museum. It includes American decorative arts, arms, and armor, Egyptian art, costumes, musical instruments, photographs, etc. Another notable attraction of the United States is home to a permanent collection of more than two million artifacts. The lifelong collection is well-preserved with professional care and dates back to a period of 5000 years. There are three sites worth exploring in the museum, including Met Fifth Avenue, and it features some notable collections.

During the exhibition, the museum displays some of the most valuable works for public view. If you are a history lover, do not miss taking a Metropolitan Museum of Art tour during your New York trip. Visitors can buy a VIP ticket for the Empty Met tour at the Metropolitan Museum of Art. Another popular museum, the Met Cloisters, lies in Fort Tryon Park in Manhattan, and it was built around medieval cloisters. Book your Frontier Airlines tickets and take an influential and memorable historical tour and learn about the city’s fascinating history.

The Statue of Liberty in the heart of New York and a jaw-dropping attraction are considered a gift to America. Built-in 1886, today, the site remains a paradise and a sign of freedom and everlasting beauty. The phenomenal building ranks as the world’s most extensive statue 152 feet from the base and weighs 450,000 pounds. Tourists can go on a short boat tour to Liberty Island and enjoy the breathtaking scenery with their naked eyes. Two different options are given during the tour, including the sightseeing tour of the Ellis Island or the Immigration Museum. You can also search the on-site computer database to check the record of immigrants who came through the museum.

Buying tickets at the ferry might cost you a lot more than finding them at the ticket booth. Visitors must purchase entry tickets which might sell quickly, so it’s better to book the tickets in advance. Battery Park is also a great attraction for sightseeing, lying on the southern tip of Manhattan.

The Brooklyn Bridge is a widely renowned tourist attraction in New York, built in gothic-style arches and cables. It is a prime location to witness the surreal beauty and irresistible charm of the city. As a result, many songwriters, movie makers, poets, and painters have inspired and mentioned it in their works. It is one of the most recognized landmarks and historic bridges that crosses the East River from Manhattan to Brooklyn. Its construction was completed in 1883, and since then, it has become the first steel suspension bridge in the world.

One of the interesting facts about the bridge is that it was the first bridge constructed across the East River. It took around 24 years to complete the bridge’s construction. Witnessing the Statue of Liberty’s charming scenes and the East River from the bridge is the best thing to do. The walkway is open to pedestrians and cyclists; running above the traffic lanes, you can see one of the granite towers closely from here. So, confirm your trip and Southwest Airlines tickets to discover the fantastic and widely renowned sights in New York. 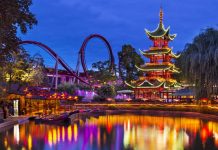 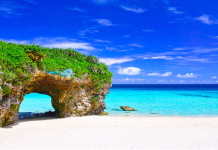 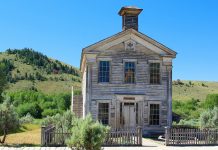 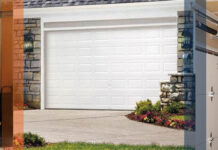 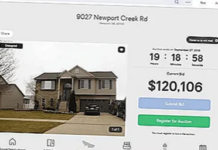 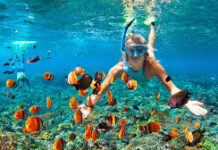 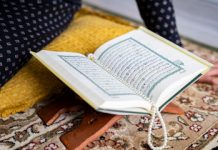