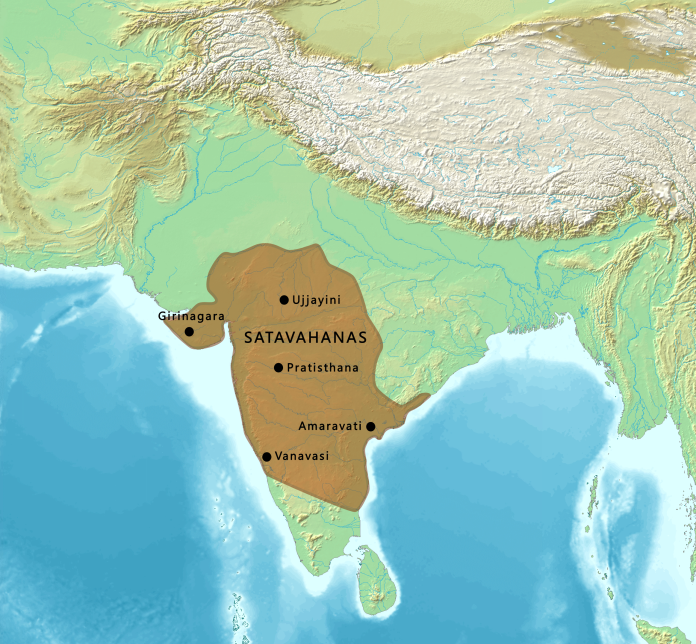 Origin & Development of the Satavahana Dynasty

The Sunga dynasty came to an end around 73 BCE when their ruler Devabhuti was killed by Vasudeva Kanva. The Kanva dynasty then ruled over Magadha for about 45 years. Around this time, another powerful dynasty, the Satavahanas came to power in the Deccan area.

The term “Satvahana” originated from the Prakrit which means ” driven by seven” which is an implication of the Sun God’s chariot that is driven by seven horses as per Hindu mythology.

In the northern region, the Mauryas were succeeded by the Sungas and the Kanvas. However, the Satavahanas (natives) succeeded the Mauryas in Deccan and in Central India. 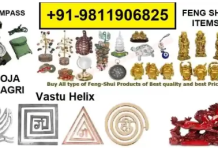 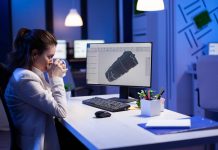 How to Start Growing After Doing 3D Modeling with Maya Course?