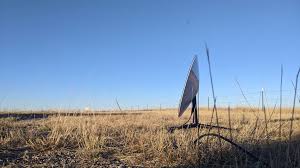 Rise Broadband’s (formerly JAB Broadband) up to 25-Mbps plan is an excellent option if you stream in SD, attend video calls, game online, or upload and download large data files. Plus, unlimited data means you won’t have to pay overage fees at the end of the month.

AT&T’s Fixed Wireless + DIRECTV plan offers customers the option of bundling internet and TV for an extra $59.99. This particular plan has a 350 GB data cap. However, if it’s available in your area, we suggest trying Rise Broadband for a more budget-friendly option if you don’t want the TV add-on.

Purchasing AT&T’s Fixed Wireless plan on its own may seem like a viable alternative, but you’ll pay only $3.00 less for 250 GB of data and overage charges of up to $10.00 per GB should you run out of data before the end of the month. And no, your unused data doesn’t rollover. 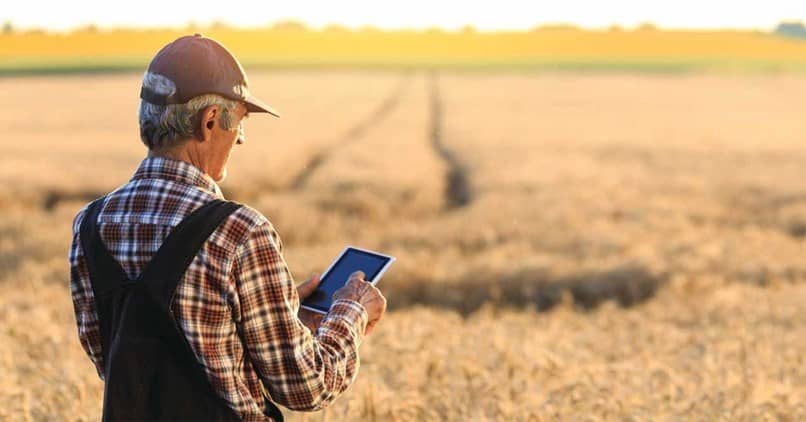 What to look for in fixed-wireless internet service

When checking into home internet service, you want to look for a generous data cap (250 GB per month or more), broadband internet speeds (which means download speeds of at least 25 Mbps), and reasonable prices. Wireless Broadband delivers these features reasonably consistently, although prices vary.

If you’re looking at fixed-wireless internet, you’ll want download speeds of at least 25 Mbps, if possible. This gives you a steady connection that will allow for video streaming, video conference calls, and limited gaming, although only on one device at a time.

You can stream in a higher video quality without buffering as you get faster download speeds. It will use more data, though—and fixed-wireless companies like AT&T will charge you extra if you go over your data cap of 350 GB per month.

Streaming in standard quality will use much fewer data. If you have download speeds of less than 12 Mbps or more, you may not be able to use the internet on more than one device at a time.

Most fixed-wireless internet plans have a monthly data allotment, which is inconvenient if you’re used to unlimited internet plans. Since data is channeled through a tower, there’s a limited amount of bandwidth the providers can offer in any given area. Fixed-wireless providers measure out the data to each customer to help ensure that there’s enough bandwidth to go around to all their customers.

For example, AT&T Fixed Wireless and Rise Broadband offer plans with set data allotments each month, starting around 50 GB per month and going up to 500 GB per month.

If you go over the data cap, you can expect to be charged an overage data fee. Extra data doesn’t roll over into the next month.

Despite having a data cap, fixed-wireless internet plans are cheaper than satellite internet service, often offering more data. So if you have a choice between the two, fixed-wireless is usually the best choice.

How to check your monthly data usage.

As the largest fixed-wireless internet company in the US, Rise Broadband has a good reputation in rural areas. Service is steady and lower priced than satellite internet service. You get a 30-day money-back guarantee when you sign up, which is exceptional in the internet industry.

You can get Rise Broadband in 16 states in the midwestern, southern, and western US: from the south tip of Texas, through Wisconsin and Nebraska, and north to Minnesota and North Dakota. If you’d like to add VoIP phone service, it’s an extra $20 per month.

In the past five years, Rise Broadband has invested over $30 million into building out its network in rural and underserved areas. This earned rise broadband millions of additional customers and a loyal following.

We like that rise broadband include the monthly equipment rental with internet service. monthly service includes equipment fees for an antenna, managed router, and SM radio—which will save you a hundred or more dollars every year. Plus, service doesn’t require a contract. There is a $75 installation fee, but you can split it into three $25 payments spread out over the first three months.

We recommend AT&T Fixed Wireless to folks living in the country who have limited internet options in their area. At about $55.00 per month, it’s a better deal for 250 GB of data than you’ll pay with satellite internet service.

Data overage charges can add up fast, though. If you reach the 250 GB data limit before the end of the month. You’ll be automatically charged $10 for 50 GB of additional data, with a maximum charge of $200 in extra data charges each month. Data doesn’t roll over into the next month.

LTE home internet is now a popular alternative offered by internet service providers (ISPs) across the country. This is because users can get unlimited data without the expense of a satellite internet service.

Verizon’s 4G LTE home Internet is an excellent option. If you live in the country or a small town without access to cable and fiber infrastructure. Remember, you’ll need cell phone coverage that extends to your area to access the 25 to 50 Mbps to download speeds and, of course, unlimited data.

We suggest bundling your Verizon LTE Home Internet service with a Verizon cell phone plan. At $40 a month, you’ll get internet and mobile phone access instead of paying $60 per month for just internet.

Even so, Verizon charges $240 for its modem/router, which you’ll have to purchase upfront for the internet. This isn’t a great option. If you’re traveling or live on the go, as Verizon 4G LTE Home internet is tethered to your location.

Verizon LTE Home Internet is available in specific areas across 48 states, including Georgia, Missouri, Tennessee, and Virginia. Still, we recommend trying the T-Mobile Home Internet plan if Verizon isn’t available where you are.

T-Mobile Home Internet costs $60 a month and includes discounts if you go with paperless billing and autopay. T-Mobile does have less availability than Verizon. However, the phone and internet service provider is expanding its coverage areas, so definitely keep an eye out.

But we like what Rise Broadband is offering its customers—broadband speeds, plenty of data, fair pricing, and better-than-average support. 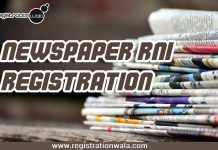 7 Steps to start a new newspaper in India 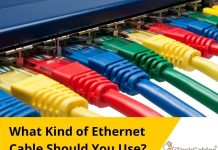 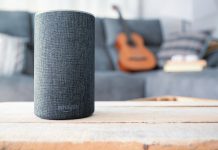 How to Set Up Alexa in Your Home