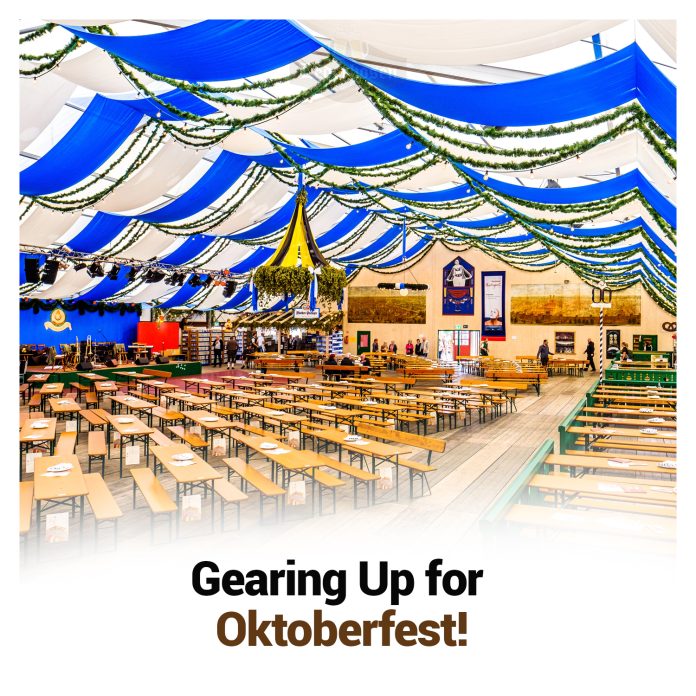 Are you interested in partying, socializing, and refreshing in windy September to treacherous October in Germany this year? If Yes, then take out your lederhosen and get ready for the Oktoberfest event.

It is the world’s largest Volksfest which means a combination of a beer festival and a traveling funfair; an extraordinary type of amusement, fun & joy. Held annually in Munich & Bavaria for 15 to 20 days ending on the first Sunday of October since the 18th century. It began with a fairytale wedding of Bavarian Crown Prince Ludwig and Princess Therese of Sachen Hildurghausen took place on October 12, 1810.

This is a very unique kind of merrymaking that ends on a horse race, it is attended by more than 6-7 million people, making it the world’s largest party. Locally it is known as d’wisen and the Theresienwiese is one most important event in this festival.

Mostly traditional, Oktoberfest costumes and authentic Bavarian attires are worn at the festive, every kind of costume is acceptable except those worn for formal occasions but since there’s an entire dedicated parade related to this in the festive so costumes are made accordingly.

Generally, it is observed people are ladies mainly wearing a dirndl also knowns as lady-hosen. It is sold in three parts: a blouse, dress, and apron. Moreover, cultural trachts are also used and recently upper zippers have also come into use by men.

They are said to have emerged in the Alpine regions of Germany, Austria, and Switzerland. Initially, they were trousers used by working peasant working community, they were sturdy and were associated with the rigorous physical work of those times. However, their leather type of them was also worn in other parts of Europe by riders and hunters.

Its usage was at its peak in the 18th century and was particularly very popular among young boys and men. Leather ones were famous for protecting skin during hard physical conditions. Somehow gradually with time, it became a German tradition to wear but its usage saw a downfall in the post 19th century when it was not considered to be sophisticated.

Mostly they are used in Oktoberfest in order to promote and highlight German traditions. Lederhosen was never intended to be a traditional costume. Rather, they were created as workwear for peasants.

For centuries, Germans had already been using leather to make clothing articles such as boots. Leather was a good high-endurance material for laborers and farmers to wear in demanding work conditions.

4. How to use it at the Oktoberfest festival

Cultural dresses from around the world should be treated with respect and dignity. May it be the history behind them, but you need to be sensitive towards different cultures and how their mindset works. These costumes represent the lower class of Germany, who has been persistent in times of difficulty to make Germany known for what it is today.

Here are some do’s and don’ts when it comes to wearing your lederhosen and dirndls at festivals:

Wear good quality and authentic stuff. Germans pay huge respect to people to take the time and effort in finding the perfect outfit of the highest possible quality. They are very particular with lederhosen, that it be made from authentic leather. The same goes for the dirndl, for it to be of the highest fabric quality.

Purchase additional accessories with the costumes to make your outfit stand out more. This could mean a piece of jewelry or cultural handicrafts from the local market. Last is to wear traditionally rich colors. The Bavarian outfits are brown, beige, and blue.

What you shouldn’t do is buy a dirndl in a bright yellow or green color. That would look very odd and the outfit would lose its essence. Another is wearing t-shirts or shorter skirts to modernize the look. Respect the outfits as they are. 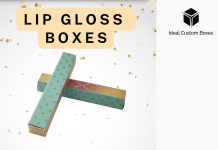 Advantages of Customized Lip Gloss Boxes For Your Brand 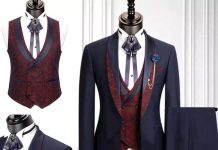 Be Unique and Fashionable with Bespoke Suits Grace suit