We may not realize it but subconsciously we are influenced a great deal by what we watch using our smart phone or smart tv. Youngsters often use their free chat app to keep up with the latest news. With NEEO, the chat messenger app, you can stream videos with ease. Television programs, dramas, movies and even ads have power to influence the masses. And although media provides a lot of exposure, it sometimes promotes gender stereotyping. For instance, in some countries, women are considered home bodies and are expected to cook and clean for their families. Advertisers often build on such notions by glorifying the image of housewives. This further strengthens the cultural belief that women should efficiently be handling all domestic tasks and should also look presentable while doing so. However, such ads have little to do with what women really want and what they are capable of. This is where social media comes in. People express their true feelings on social media which are not lead by monetary motives. Social media helps eliminate gender biases that have crept into many societies.

Must Read: Here’s How Your Mobile App Can Retain More Customers and Boost Sales

There was a time when certain topics were considered taboo and nipped in the bud for fear of controversy but social media has changed that. Now women are free to join online communities where they can discuss all sorts of issues. Incase they fear exposing their identity, they can ask questions anonymously. Women help each other out by giving advice based on their own experiences. Social issues, such as, rape, assault and gender discrimination can all be discussed openly on social media. Women can raise their voice against domestic violence and seek help from professionals.

In most societies women and transgenders feel marginalized. The latter even more-so than the former. Victims suffering from any kind of verbal or physical assault, can form groups using their chat messenger apps. A victim interacting with another victim is therapeutic for both. Transgenders who are mocked and abused in most societies can create groups and share experiences. They can join hands and come up with effective strategies for reaching out to the authorities.

One of the most effective ways to get rid of gender stereotypes is to show the world what you’re capable of. Women can exhibit their many talents on social media. Get someone to make a video of you while riding a horse, painting your ceiling, or riding a surf board. You could even be singing or speaking at a conference with a room full of people, the possibilities are unlimited. Show the world that women are passionate individuals, who can achieve anything once they set their minds to it.

You can use NEEO Messenger’s Nearby feature to befriend likeminded people in your neighborhood. This free chat app feature helps you spot other NEEO users who live in the same area, same city or even same country if you want a more people to join you. There’s a lot that can be achieved through peaceful protests, after all, it was the Salt March, started in 1930 by Mahatma Gandhi, that helped India gain Independence from Britain several years later. Peaceful protests send out a powerful message to the world.

There are several people who want to help the community in some way, and now they can partake in community service online. People from influential and privileged backgrounds can raise their voices for those who can’t speak up. Social media is a great platform for social activists who wish to help the minorities. If you’re good with words you can convince people to believe what you think is fair and just. You can stand up for the rights of the uneducated class who cannot read and write. Interview these people and make their videos, then translate them into a language everyone understands.

In the present times there are more men than women who support women empowerment. Giving independence to women takes a load off their shoulders to as responsibilities are shared equally by both parties. Sadly however, transgenders still have very few rights and still remain a deprived of any real respect or rank in the society. You won’t find any ads or dramas on traditional media depicting a transgender leading a normal life. You can contribute to their cause by using NEEO Messenger, your free chat app. Start by joining groups for transgenders via your chat messenger app, and befriend them. Ask them about their problems and shed light on these issues by posting about them on your wall. Encourage your friends to share your posts to spread awareness and invite others to join your cause.

Now that working from home has been normalized for most of us, formal work space ethics hold little importance in the professional world. Now it’s all about getting the work done and sometimes being too formal can be counterproductive. You can form healthier work bonds by exchanging messages with colleagues as you would with your friends. By using emojis in your messages you break the ice and can be stronger as a team, accomplishing more. Considering the advantages of using emojis in the workplace it’s hard not to feel convinced that emojis are good for you and your business. And as someone who is planning to start his/her own business you have the authority to create your own workspace culture.

Why is web design important to your audience? 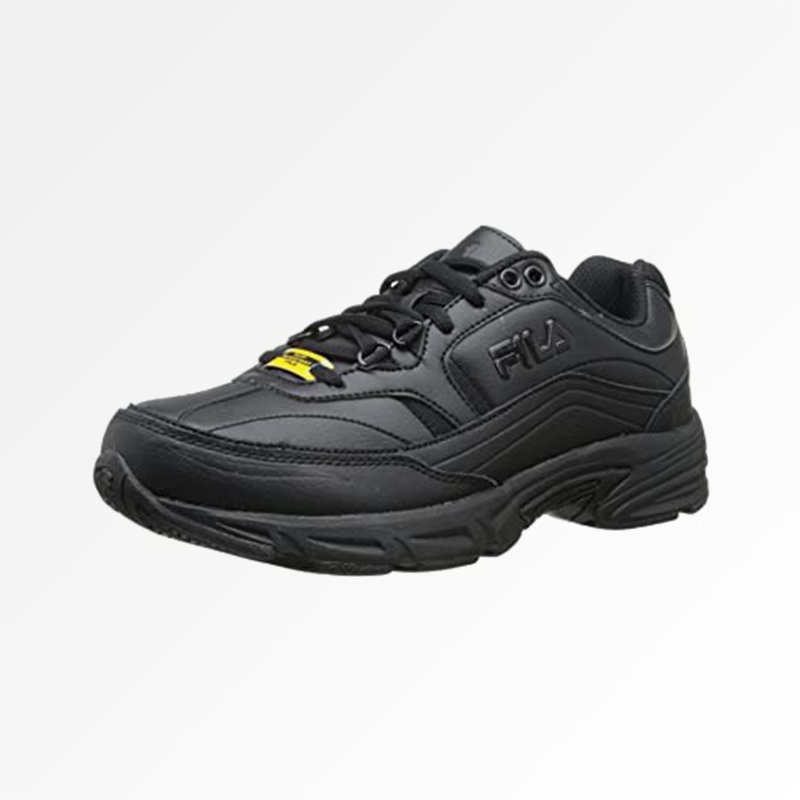