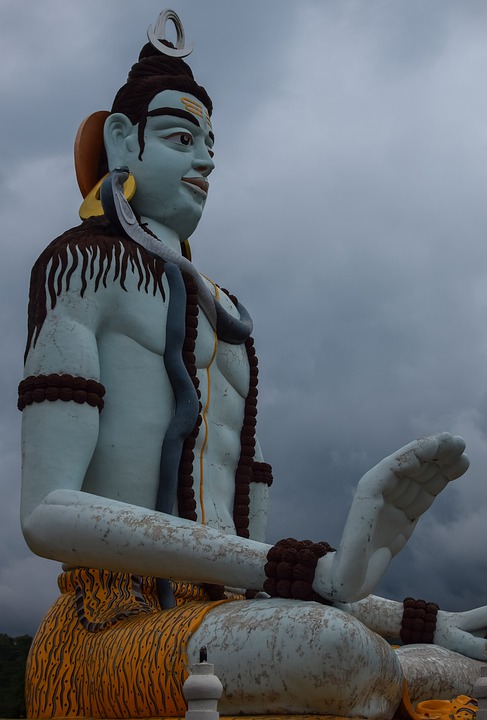 The month of Sawan is considered to be the holiest of all to worship Lord Shiva. There are many different stories associated with it and people follow religious practices during this month. It starts at the beginning of the monsoon/rainy season i.e. in July and ends in August. Also known as Shravan/ Shravan Maas, this time of the year is auspicious for conducting Puja and undertaking new tasks. A lot of people observe fast on Mondays in Shravan month and pray to Lord Shiva by visiting temples or at home. Some even refrain from eating non-vegetarian food and maintain celibacy to keep sacredness during this time.

Many different stories are related to Sawan month and the famous one dates back to the scene of Samudra Manthan. While the Gods and demons were churning the Ocean of Milk to obtain Amrit (the nectar of immortality), a poison named Halahal emerged from it. The poison was so dangerous that it was capable of destroying the world. So the Gods sought help from Lord Shiva which led to Shiva drinking the poison to save the Creation.  While drinking the poisoned Goddess Parvati held the poison in His throat to stop the poison from spreading in Shiva’s body. This turned Lord Shiva’s throat blue and gave Him the name “Neelkanth”. It is believed that this happened in Sawan month which is why it is known to be the sacred of all months for worshipping the Supreme God Shiva.

Another story of Sawan Somwar Vrat is about a rich businessman who did not have a child. He had everything and led a great life but yearned to have a baby. He was an ardent devotee of Lord Shiva so he along with his wife started observing a fast on Mondays in Sawan month. Appeased by their sincere devotion, Goddess Parvati brought this to Lord Shiva’s attention. Shiva blessed the couple with a son but the child was going to die at the age of 16. Due to the persistent and continuous worship and observing fast on Sawan Somwar, the businessman’s son came back to life from death by the blessings of Lord Shiva. This showed the power of Somvar Vrat in Shravan and since then, a large number of people began to follow sincerity and rituals for seeking Lord Shiva’s grace and blessings.

Praying to Lord Shiva in Sawan is highly auspicious and brings the divine grace of God. The regular Puja Vidhi for worshipping Shiva involves:

1) Consume fresh fruits as well as also various other items that are allowed while not eating like Sabudana Khichdi, totally dry fruits, 2) 2) Rajgira chikki/ laddu or pleasant potato
3) Do not take in hazardous or alcohols
4) Do not eat food that has garlic or onion
5) Eat adequate water to remain moisturized and avoid dehydration
6) Do not indulge in malicious tasks like betting
7) Do not involve in battles or existing to any kind of person
8) Pray with sincerity to connect with God in addition to satisfaction of dreams
9) Seasonings like salt, turmeric remove, asafoetida, red chilli powder, and so forth need to not be consumed
10) Grains, rice, lentils in addition to jaggery are additionally not absorbed while fasting

Visiting any of the 12 Jyotirlingas among Trimbakeshwar, Kashi Vishwanath, Omkareshwar, Mallikarjuna, Somnath, Grishneshwar, Ramanathaswamy, Baidyanath, Bhimashankar,, Kedarnath,, Mahakaleshwar in addition to Nageshwar is suggested considering that Sawan is the best month of the year to praise Lord Shiva. Besides this, you can also visit the appealing Pashupatinath Holy place in Kathmandu, the sensational temple of Taraknath in West Bengal, and more. These temples have the exposure of Lord Shiva as well as their fine style is an incentive for the eyes.

Worth of Somvar Sawan Vrat

Monday (Somvar) is dedicated to Lord Shiva and specifically, Mondays in Sawan month are a lot more substantial. People from around the world prayer Bhagwan Shiva every Monday of Sawan/ Shravan month to seek the true blessings of God. Ladies especially follow all the rituals along with methods to locate a life friend as well as additionally eliminate difficulties from the path of the marital relationship. It also makes sure marital concord in addition to brings serenity to the family members. Married women observe the quick for the lengthy life of their partner and house. Some advocates also avoid eating non-vegetarian food and additionally preserve brahmacharya (celibacy) throughout the month of Sawan. Maintaining a fast on all the Mondays of Shravan month validates to be very handy. Scientifically, it is furthermore an excellent way of detoxing the body and also improving food digestion. As Sawan month notes the starting of wind duration, observing fast assists the body to eliminate contaminants as well as likewise happens strong for combating illness. Several supporters go to Shiva holy places and also carry out Rudra Abhishekam (spiritual restroom to the Shiva Lingam) via panchamrut that includes water, milk, curd, cow’s ghee, sugar as well as also honey abided by the magnificent offering of Bilva leaves and also white blossoms and also numerous other variety of blooms that have a unique value as well as dear to Lord Shiva. 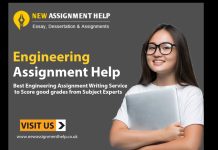