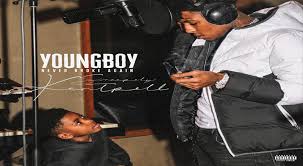 Sincerely, Kentrell is American rapper YoungBoy Never Broke Again’s third studio album. On September 24, 2021, it was made available via NBA and Atlantic Records. It comes after his second record, Top (2020). His most recent album does not feature any guest musicians, in contrast to his earlier ones. Four days later, on September 28, 2021, a deluxe edition with the title Sincerely, Kentrell > (pronounced “better”) was made available. This release includes two more tracks.

Five singles—”Toxic Punk,” “White Teeth,” “Nevada,” “Life Favor,” and “On My Side”—were released in support of Kentrell. The album was a commercial success; it debuted at the top of the US Billboard 200 chart, sold 137,000 album-equivalent units in its first week, and received favourable reviews from the majority of music critics.

With 137,000 album-equivalent units, including 10,000 pure sales, Kentrell debuted at the top of the US Billboard 200 list in its first week. YoungBoy made his fourth number-one US chart debut with this song. The 23 songs on the album have received a combined 186.29 million on-demand streams. Along with Lil Wayne and Tupac, YoungBoy is a rapper who has released number-one albums while serving time in prison. With sales of 71,000 units, the album slid to number four in its second week.

You can listen and download the song from the official wesite of Sa Fakaza.

How YoungBoy Never Broke Again: Fans Had His Back on His No. 1 Hit from Prison

Despite having minimal exposure to the general public, the 21-year-old rapper who is currently awaiting trial on gun-related charges has amassed billions of listens and recently scored his fourth number-one hit. 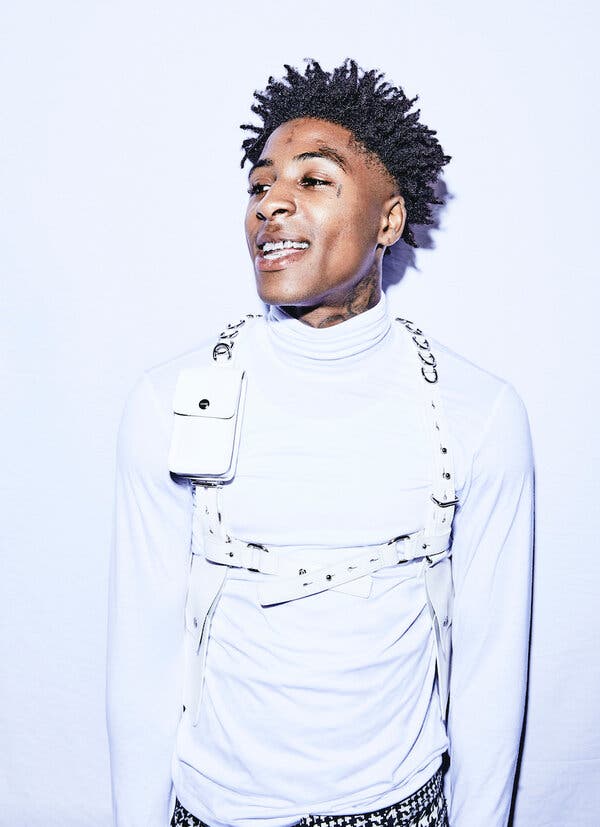 One of the most well-known rappers in the nation, YoungBoy Never Broke Again, is in some ways still unknown. At the age of 21, he keeps a relatively low public profile, receives very little radio airplay, and doesn’t appear on television.

Since he was a young child, YoungBoy, commonly known as YB by his most devoted followers, has been in and out of jail. As he awaits trial on allegations that he was in possession of a firearm as a felon, he is currently being detained in his native Louisiana. He is described as “a menace to the community” by federal prosecutors.

The rapper’s most recent album, “Sincerely, Kentrell” (for his true name, Kentrell D. Gaulden), however, became his fourth to debut at No. 1 on the Billboard list in less than two years. He managed to make the Top 10 with two further mixtapes, despite the fact that he still stands out in the industry, and as a result, he was chosen as the model for a brand-new kind of stardom for the streaming era.

According to MRC Data, a tracking division of Billboard, YoungBoy’s aggressively brooding music has been streamed over six billion times since last September, including over one billion video views, but only 55,000 radio airplay spins during that time. On YouTube, where he has produced nearly 100 music videos since 2016, and where he has about 10 million subscribers, he constantly surpasses musicians like Ariana Grande, Justin Bieber, and Taylor Swift.

The number-one Drake song “Sincerely, Kentrell” concluded its first week with 137,000 total units, narrowly beating out “Certified Lover Boyfourth-week” in sales. The eagerly awaited Lil Nas X debut album underperformed that one as well when it was released earlier this month. Lil Nas X is renowned for his marketing prowess. Additionally, YoungBoy did not include any guest features on his album, in contrast to his chart rivals, at a time when buzzy collaborations are thought to be a strategy to increase streaming for impending blockbusters.

Lanre Gaba, Atlantic Records’ executive vice president of Black music, compared YoungBoy’s ardent fans to those of the K-pop group BTS and stated, “I haven’t really seen something like this in hip-hop.” He wasn’t always the artist, though, that these specific gatekeepers let into these various situations. That only serves to increase the size of his loyal fan base.

YoungBoy’s team leveraged his extensive library of audio and video content in addition to direct interaction with his listeners to develop the new album and its release schedule. leveraging the enthusiasm and the artist’s unavailability as a rallying point.

These are referred to as “snippets” in the rap genre and are unofficial, fragmentary renditions of unreleased songs that fans long for months or even years after they are briefly played on Instagram. They occasionally even used the names of these tracks suggested by fans.

YoungBoy, formerly known as NBA YoungBoy, actively participated in the planning because to copyright issues. While detained, he continued his lengthy meetings with his staff, but they were frequently shortened due to the 15-minute time limit.

But there’s this massive explosion when you consider what people desire and how that relates. Everyone has participated. We didn’t let them down after that.

Cheese claimed that “Sincerely, Kentrell” was made up of 150 potential tracks that were recorded across the nation in recording studios, motels, and tour buses before YoungBoy was imprisoned in March.

The engineer noted that “you can hear part of the road underneath a few of those lines” on one track, “Life Support.” Smoking wasn’t permitted inside his Airbnb, so he strung up 50-foot cables outside a second-floor window for YoungBoy to rap in the front seat of a parked Range Rover.

The songs, which were performed with little rehearsal and are filled with remorse, threats, and sorrow, are drawn from the turbulent life of a person who is trying to change; they are a volatile mix of street politics, unrelenting personal suffering, and surprising success. YoungBoy dropped out of school in the ninth grade and began rapping with a microphone he purchased from Walmart at the age of 14. He left school in the ninth grade and was raised by his grandmother in north Baton Rouge, Louisiana.

Nevertheless, despite the fact that his songs are well-liked online and that he signed a $2 million contract with Atlantic . He continued to encounter problematic legal issues.

In 2017, two counts of attempted first-degree murder were brought against YoungBoy. This was in relation to his participation in a drive-by shooting that did not leave any casualties.

Following another shooting, where the rapper’s group is said to have reacted in self-defense, more arrests were made. One more was added in 2018 to address domestic violence. YoungBoy consequently earned a 90-day prison sentence and house arrest for the remainder of his probation. He argued with his fiancee before pushing her to the ground.  And later he entered a guilty plea to misdemeanour assault.

He was immediately addressed by a judge who said, “You must decide. Either you are Kentrell or you play in the NBA.

I share your sentiments, the rapper retorted. No, I’m not able to do both.

YoungBoy was most recently taken into custody by federal investigators in Los Angeles following a high-speed pursuit on suspicion of offences linked to his arrest. In which the rapper was one among 16 people charged with having a gun while making a video and consuming drugs.

YoungBoy’s attorneys claim that he was unjustly singled out for the surgery. Never Free Again is “obviously a satire of Gaulden’s tremendously successful music and marketing brand,” they claim. They are attempting to hide information they claim was obtained illegally. In response, there was a “huge and totally unnecessary militaristic display of force and intimidation”. By Los Angeles-based opponents of the FBI’s inquiry against the artist.

Both his real-life reputation and his ability to earn money in his career have been hindered by YoungBoy. He furthered his image as an outlaw by being compared to Tupac Shakur, Gucci Mane, and Lil Wayne.

YoungBoy manager Alex Junnier remarked, “They flout the rules, they do it their own way, and the people choose that. Nobody can stop it; there is nothing anyone can do.

Even business associates like Apple, Spotify, and YouTube—where YoungBoy continues to occupy the top spot—have voiced their worries. At Atlantic, a product manager made the rapper’s identity known. “His image would hinder me from getting anything for him . It was hampering commercials, anything we wanted to do,” he said. His success at the top “has really transformed the narrative,” according to his resume.

Label, however, had to be flexible in how it managed an atypical artist during those unsettling years. 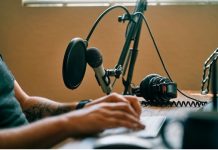 Tips for Recording Better Podcasts With a Microphone 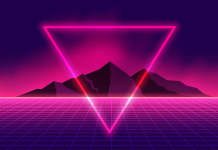