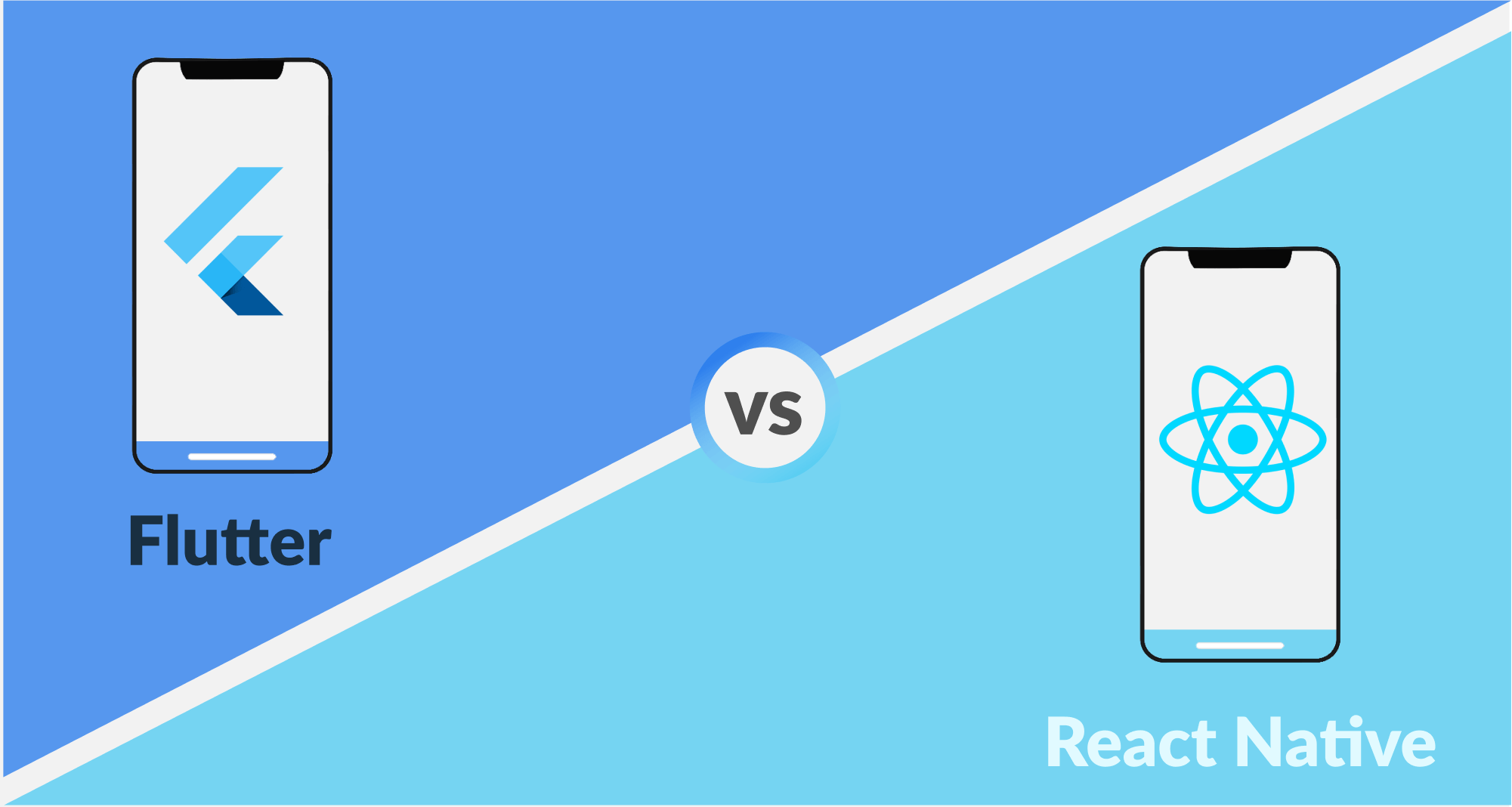 These provide the cross-platform technology for android mobile app development an upper hand over Native technologies. As in Native technologies merchants need to hire dedicated developers for each platform. This not only costs much but also demands merchants to put more effort and assets, which can be overwhelming for some.

Flutter is a cross-platform development technology. It was initially a startup that was later taken over by Google. It runs on Dart programming language and currently facilitates multiple popular apps such as Google Ads. Flutter comes in the form of a Software development kit and allows developers to create manageable and unique applications. It offers the following unique and out of the box features for developers:

Both Flutter and React Native can assist users in creating unique and out-of-the-box apps for their business. With their cross-platform compatibility, code reusability, and hot reloading features, these technologies have quite a few similarities. This makes making a choice between these two technologies a confusing task for an android app development company.

However, after taking a closer look one can easily notice that there are quite a few differences. These differences can affect multiple aspects of android app development. Hence, creating an in-depth understanding of these differences is a must to enhance decision-making. Below is a list detailed of some of the factors in which React Native and Flutter are different from one another:

Both Flutter and React Native can provide unique performance to android apps. However, when we take a comparative look we find that Flutter makes the android app run faster. The underlying reason behind this is their base technology.

The React native uses Javascript as its core technology. This however makes direct communication between compiler and React Native impossible. For this, React Native uses JS bridge which converts the code into compiler-friendly language. However, this results in a slower execution time.

React Native is a little older than Flutter and hence has a larger developer community. Further, it also has much more resources to help you get started, this includes tutorials, git repositories, user forums, etc. Although flutter is growing exponentially, it still lacks contributions and resources apart from the official ones. This makes hiring android developers with expertise in React Native much easier than Flutter.

Both React Native and Flutter come with UI components that make UI/UX development much easier. However, React Native takes on the native UI components. These components automatically get updated according to the changes in the operating system. In the case of Flutter, it uses the same components for both Android and IOS. As a result, the navigation for each individual device becomes confusing for the users and affects the overall brand image.

Since React Native has a larger community of developers and can easily integrate multiple third-party apps they are more scalable. Further, the development cost for React-based apps is much lower as compared to Flutter. Hence for an easy-to-manage android application React Native would be a much better option.

The Final verdict on React Native Vs. Flutter

From the above discussion, we can easily conclude that both React Native and Flutter are perfect for cross-platform development. As both of these technologies offer unique performance, security, and rapid development. However, choosing one between them ultimately requires merchants to contemplate their business needs. As the major differences between them make them suitable for catering to different development needs. Therefore, you must a fixed set of priorities before making a choice.

If your business needs lightning-fast performance choosing Flutter would be a much better option. But for easier management and higher scope of scalability React native would be a better fit. So sit with your development team and set priorities for your app today before making a choice. This will ensure a smooth sail for your business throughout the whole app development process. 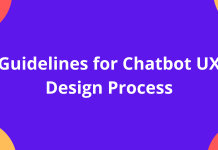 From a Management Perspective, the Importance of Information Technology Training 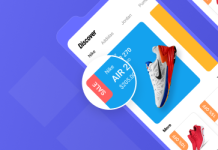 The Woocommerce Sales Badges – That Will Make Your Store Stand Out