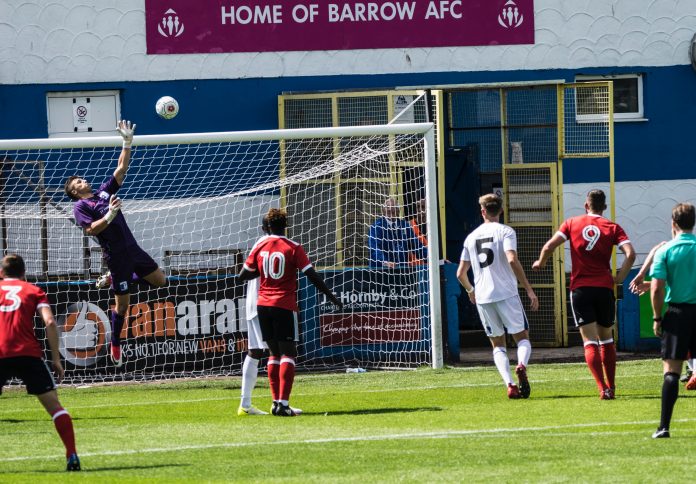 The earliest version of soccer was played in the 1800s on English grounds. Initially, the players used to wear the outfits that were available to them at that moment. Due to lack of uniformity, it was not easy to distinguish between the players of different teams. At that time, each team used to wear a cap or band across arms, shoulders, and chest to serve as identification. The concept of uniforms came later in 1867. The first football associations regulated players of each team to wear identical outfits. They introduced the uniforms with red and blue stripes. Later, teams began to adopt school colors for uniforms, and the idea of a uniform appearance and special clothes for the game started to take root.

In the 1870s, the popularity of soccer started elevating due to media attention. The same media attention caused various enhancements in the uniform and equipment as well. In 1874, soccer teams started wearing shin guards. The subsequent development was that the players replaced the everyday shoes they used to wear while playing with rugged leather boots. The soles of these boots were spiked to prevent slipping. Later, soles that took the shape of specially designed “cleats” were incorporated into the soccer uniforms. Likewise, several enhanced protection layers, stockings, and other additions became part of the soccer outfit. The major development hit the soccer boots when Adidas shortened the design to leave the ankles uncovered.

The evolution in jerseys

Soccer became more popular at the start of the 20th century. The players started enjoying their identification and affiliation with soccer teams. In the 1930s, the idea of numbering on soccer jerseys began to take root. Around the same time, the rule came out to outfit the goalkeepers in different colors to make them easily recognizable to referees. Later on, the numbers, contrasting colors, and logos were adopted so the onlooker can identify the players.

Soon after the developments in equipment, footwear, and numbering, soccer gurus began to find ways to keep the players cool and comfortable during the game. For this purpose, the material of soccer jerseys was also evolved in the 1940s. The breathable cotton that tended to get soaked due to heavy perspiration was replaced with synthetic fibers. The much lighter synthetic jerseys became more comfortable when V-necks replaced polo necks in the 1950s. The evolution of soccer jerseys stepped up in Italy World Cup 2014. The World cup kit sported a special tape that micro-massaged the players’ muscles. The jerseys were designed to help players recover physically as the innovative tape massaged them while they wore the jerseys.

The progression in uniform fit

The fit, along with the material and design of the jersey, changed remarkably over the years. Passing from brand to brand and going through the latest fashion of Messi to Bellerín and Del Piero, the fit of the soccer jerseys entirely transformed the players’ style on the soccer pitch.

The 1980s are marked with primordial slim-fit jerseys. Different players adopted the fit giving their unique flair to them. Le Roi” always preferred his shirt cleanly untucked, while Paul Caligiuri was always seen with his shirt in a continuum with shorts. The slim fit was transformed entirely into baggy fits in the 1990s. Players began to wear loose fits, one size larger than their original, to enhance their movements and shots. The oversized jerseys strictly tucked in were the 1990s style. A decade later, the soccer jersey fit reverted to the slim fit, but this time they were like a second skin to the players. The Kappa Kombat model took the meaning of skin fit to the next level. This style was aesthetically exquisite, but it was also beneficial because it was difficult for the players even to grab the shirt. In rare cases, the pull or grab at the custom compression shirt was highly evident to convince the referee to blow the whistle.

The beginning of 2000 was the era of hybrid fit. While the fit of soccer jerseys continued to evolve, there was not one trend to fit all. The brands divided, and every club made choices according to their priority, players’ comfort, and overall wearability. Sportswear brands like Nike and Adidas chose a middle path in terms of jersey fits.

The 2020s have introduced a vintage style for soccer jerseys. For instance, Leo Messi brought back the “baggy” tone from the 1990s. While others prefer slim fits for style. Shorts are now also into the scene. Players known as trendsetters are mixing styles. For example, wide-fit sweaters with very short shorts are another style. As for technology in the fit and design of Soccer uniforms, the technology will advance even further. Sports science is becoming popular, especially on the soccer field. Renowned sports brands are designing jerseys with GPS tracking and heart rate monitors. This great innovation will help managers and coaches understand their players’ fitness level and performance to the finest detail. The fabric of soccer uniforms is more breathable and lighter than ever. Teams are opting for high–level custom soccer jerseys to bring out pronounced identification and branding to the fields. Fabrics for sportswear are specially manufactured with blends of nylon, cotton, and polyester. From the beginning to the present day of soccer, uniforms have gone through various progression to meet their functional and aesthetic purposes.

Soccer uniforms are no more just a way to differentiate between the two teams but have become an industry. Brands are using the jerseys as canvases to develop income and revenue. The material and fit of the uniforms play a significant role in enhancing a players’ performance. In a nutshell, all these attributes helped transform soccer uniforms into an integral part of modern sports in multiple ways and modified the game. 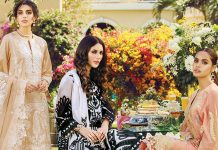 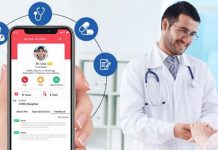 Global Asset Management Report: How to Make Sure Your Investment Isn’t...

How to Attract Lots of Artists and Models by Developing an...

What is an Internal Audit done by top auditing firms in... 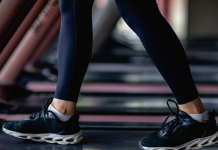 Everything You Need To Know About Coconut Oil

Artificial Grass for Dogs – Patience Is the Key 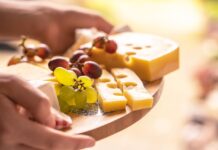 Indian Food: One Country, Many Cuisines