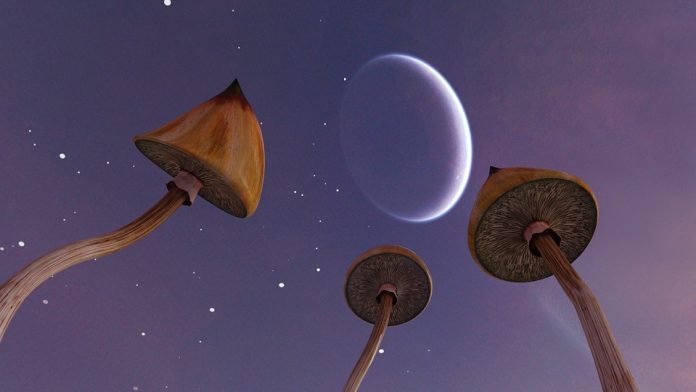 In the United States, mushrooms and cannabis are gaining popularity since they are increasingly available across different states. Due to their surging popularity, understanding the effects, repercussions, and possible side effects of these two substances is more critical than ever.

But owing to the widespread use of shrooms and cannabis and their legalization, they are currently seen in art, music, cinema, and other popular media. As a result of how these recreational substances are portrayed, users get easily confused.

So to clear any doubts surrounding these two substances and ensure safety, here are the main differences between mushrooms and weed.

Although cinema, art, music, and culture have all been linked to cannabis and mushrooms, they are different. Be that as it may, these two substances share several similarities. However, their effects are pretty distinct. . But remember, some users claim cannabis possesses hallucinogenic properties like magic mushrooms. But you only need to take a closer look to appreciate the factors that make them unique.

Shrooms, also called magic mushrooms, belong to psychedelic plants categorized as psilocybin drugs. Psilocybin is a naturally occurring compound with psychoactive effects found in shrooms responsible for the hallucinogenic side effects. However, it’s vital to note that psilocybin can cause dependence and lead to highly uncomfortable and anxiety-related symptoms.

Due to the hallucinogenic properties, shrooms can produce emotional and mental side effects that considerably raise the risk of accidents under the influence. In addition, research in 2012 showed that psilocybin reduces brain activities in areas known to repress the body’s perception and coordination. However, the risk becomes more pronounced when combined with other drugs like weed or alcohol.

The usual side effects that accompany shrooms include: 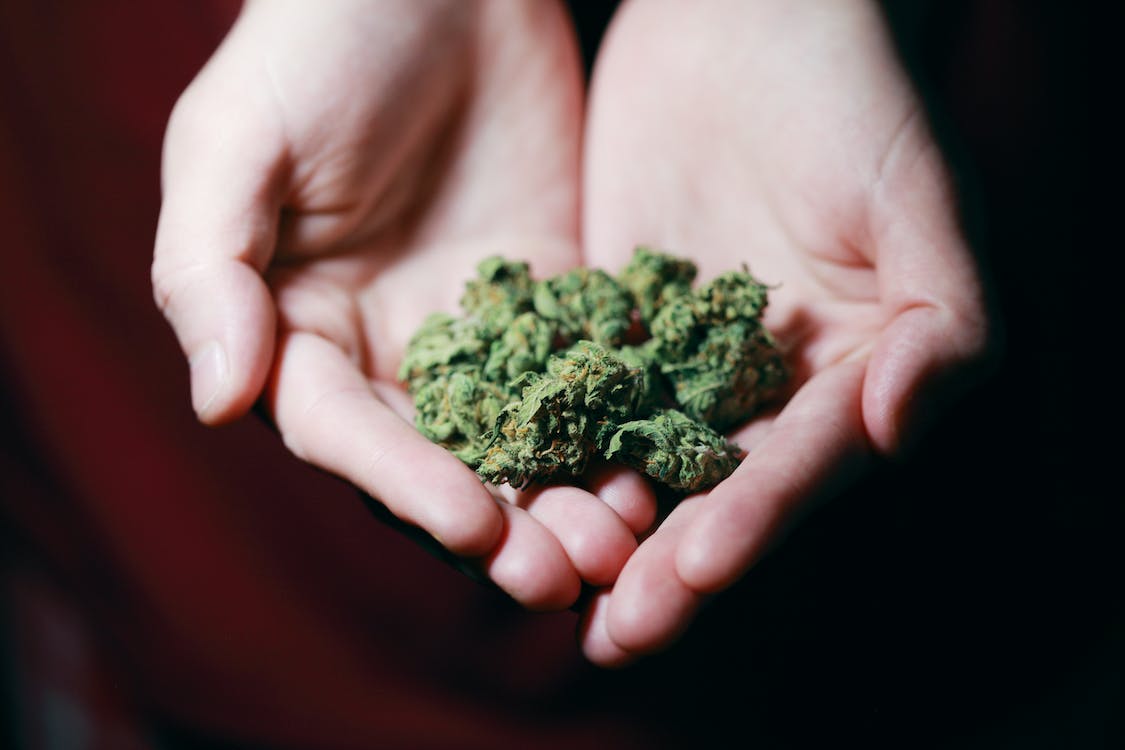 Photo by Sharon McCutcheon from Pexels

Cannabis is a derivative of the cannabis Sativa and cannabis indica plants. It goes by several street names, such as marijuana or weed. The consumption methods vary, for example, smoking, capsules or pills, edibles, vapes, and topical application through lotions and skin ointments.

Tetrahydrocannabinol (THC), a cannabinoid tagged as the primary compound that induces the psychological high that accompanies weed, is also the most popular compound in weed. Apart from this, CBD, another active compound of cannabis, also bears several therapeutic properties. Together, they affect memory, thinking, inflammation, coordination, and metabolism, among several others.

The visible effects of weed can differ on several factors such as:

If you vaporize or smoke weed, the effects kick in rapidly in a matter of minutes. According to the Drug Policy Alliance, the effects peak about one hour after use and dispel after two hours.

Other possible side effects are:

Given these individual effects of shrooms and weed, here is what makes them unique. 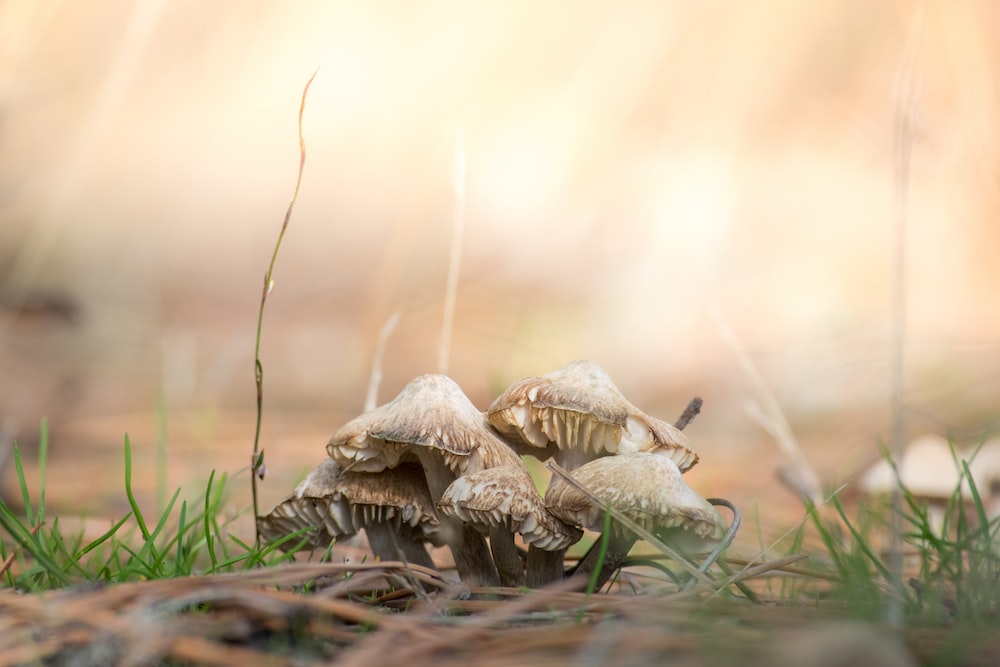 Photo by Karl Anderson on Unsplash

If you’re comparing shrooms vs. weed, you’ll notice they influence the sense of perception of your surroundings. However, what separates them is the degree to which this effect takes hold. Knowing this, it’s also worth stating that different weed strains or mushroom types can also affect your experience.

That said, the primary difference between these two is the amount of research performed around weed versus mushrooms. Although psilocybin mushrooms have played a part in religious practices for thousands of years, the scientific work on the topic is not as extensive as cannabis.

Apart they also differ in the severity of the effects experienced. Hence, it stands true that the hallucinogenic effects of shrooms are much riskier when compared to weed. Yet, ingesting any of these substances puts you at risk of addiction or other health complications. On the other hand, using low doses of shrooms does feel similar to the effects observed from the use of small quantities of cannabis.Apart from Shrooms and weed one must also try mimosa strain.

Despite the limited studies of the effects of combining shrooms and cannabis, it’s safe to say using these two together doesn’t pose any severe health risks. Typically, the primary concern lies in using these at the wrong time, particularly if you’re not an experienced user of any of these substances. Therefore, it’s generally advised to stick to one instead of both.

This way, you don’t have to worry about any negative experience until you fully understand how each substance interacts with your body. Also, you need to speak to your doctor if you’re on any medications since these substances can interfere with certain drugs.

Whether you choose to use them together or separately, weed and shrooms are unique in their way and need to be treated accordingly. Supposing you know how to use each substance, they can help boost creativity and open new perspectives. However, some users may find them too strong.

As more nations and jurisdictions continue to legalize weed and, subsequently, psychedelics, more people are getting the chance to practice responsible use. Therefore, self-education and research are more vital than ever to help exploit these substances to the fullest. 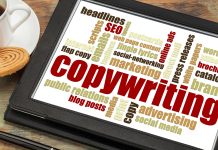 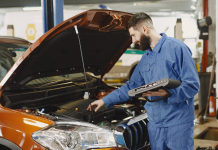 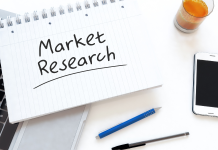