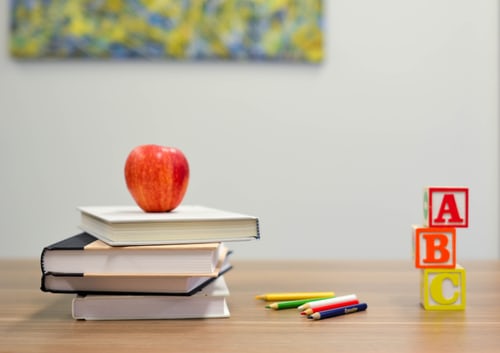 The Act of Plagiarism.

The act of plagiarism can be defined as that which involves the copying of someone else’s work and then submitting that as an original piece of writing. Where it might seem like an easy alternative to writing and drafting one’s own essay or report, it should be noted that plagiarism can have dire consequences, especially within the academic context.

To ensure that plagiarism is avoided at all costs, there should be an establishment of the following three steps highlighted below;

It is highly crucial to understand the three steps mentioned above. This is because without their awareness, a student might unintentionally copy someone else’s work and get into trouble, even when their direction did not involve intentional dishonesty. The first step includes awareness regarding the act of plagiarism and what it is in reality, as compared to other codes of misconduct. The manager of a law essay writing service firm said that the next step is understanding what causes it, or how it can occur. This will give the student a clear view of what mistakes should be avoided while drafting any type of academic writing material. The final step is related to the enhancement of academic skills which ensure that the writer/student is capable enough to submit work which has the least amount of plagiarism. This is ensured through the teaching of how one can both effectively conduct research, and critically analyze the information, as well as opinions on a given topic.

Why is Plagiarism Not Allowed in Academics?

The first and foremost highlighted reason for including a high rate of plagiarism within academic work is that it is a form of theft. This is named in such a manner because plagiarism is directed towards taking someone else’s work and submitting that as one’s own. It should also be noted that without proper crediting of the author’s work, a writer/student is directly stealing the author’s intellectual property. In this case, it is their published/non-published work. Another key reason because of which plagiarism is not allowed in academic writing relates to the refinement of students so that they can effectively work on a task. This enhances their skill of individual work, where they can learn how to manage a task’s research, analysis, as well as drafting through hard work instead of simply copying. If the copying of material and content from other works allowed, students will become lethargic, and lazy in conducting their own research. This is also not possible because all content available is published under some source or context, and unethical copying from it can result in copyright issues.

Academic writing principles have pre-defined codes of conduct which the students are aware of before they start their respective courses. These regulations are in place for discipline management regarding the work of students, which enhances the tutor’s chance of judging academic tasks without any bias. Biases within this context include the fact that if plagiarized work is submitted by one student, and original work by the other, they cannot get the same marks. If they do, it will be unfair to the hardworking students who have given put in both their time and efforts into the academic tasks. In short, there will be no difference between a lazy and hardworking student and no parameters for success can set in this manner. A major reason for not allowing plagiarism is also due to the reason that if copyright issues occur on behalf of the student, the whole institute will be answerable. This can go towards the legal matters if an author decides to sue, creating a highly unfavorable situation for both the students as well as their institutes.

Within this context, it is highly essential for tutors and the educational institute’s management to guide and make aware their students on the act of plagiarism. Because even if some student unintentionally includes high plagiarism within their academic work, they will suffer punishment for it unfairly. It all depends on the nature of awareness and guidance that the tutors themselves can provide to their students so that they can stay away from even the most inferior of plagiarism prospects.

The writer should always focus upon drafting original content because if this is ignored for copying someone else’s work, it will be considered as plagiarism, which is a great offense. The management of educational institutes everywhere have strict guidelines regarding this aspect which need to be followed. If they’re not, the offending student might get their paper cancelled or in worst case scenario, serve some other form of heightened punishment. These punishments can include but are not limited to grade reduction, assignment failure, as well as suspension or dismissal from the university/college.

In general terms assignment writing services firms said, teachers and tutors have very specified means of checking plagiarism percentages on an assignment. This means that any type of copied content will not go undetected. Sources such as that of Turnitin and more, provide access to software that scans a file for its plagiarism score. If the score is slightly higher than the one allowed, the student might be punished slightly, and additionally submit the revised task file. But if the rate of plagiarism is too high, the student might have to attend a jury or face the institute’s management team in order to plead their case. If the institute’s management fails to forgive and forget what the student has done, he/she might get banned from entering themselves in any other college or university as well. This comes as a result of being blacklisted by the institute they have offended.

Many assignments have a cover page that requires attachment within the task file which includes the student’s declaration that the work is original and not copied. If the student goes against this word, it will be considered as misconduct involving dishonesty. And this is not taken lightly by the educational institutes at all. Punishments may also vary depending on the rate of plagiarism allowed for a respective task. Hence, it is better and more professional on behalf of the writer/student to avoid copying someone else’s work, especially without crediting them. 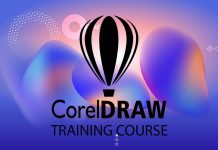 What is CorelDraw | How Learn Corel Draw Course? 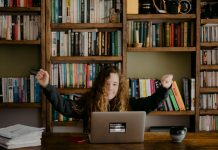 Java for Kids: A Guide for Parents of Aspiring Coders 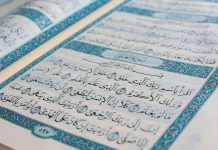 Tips for Create a Beautiful Home & How to Create Secrets...

How To Make Your Boxes Worth Buying?

HOW DIFFERENT NEUROPATHY IMBALANCED YOUR LIFE

2022 Best Gifts for Girls to Impress 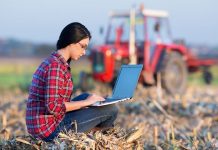 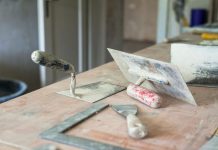 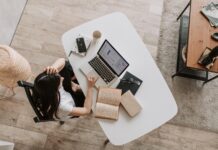 List of work from home jobs that do not require any...